The Queen’s sixty years of the throne have been a byword for stability. She has always been there, always reliable, always uncontroversial; she has represented this country with an understated grace and an unfaltering sense of duty for as long as the majority of people can remember. She has reigned for so long, in fact, it is hard to believe that this woman who seems so fixed at the centre of our national life was never born to be Queen at all. Unlike her son, Prince Charles, who has been heir presumptive since birth, Queen Elizabeth II, born in 1926, despite her immediate celebrity, was expected to become only a minor royal, a low-key Duchess of York and the simple country woman that she always wanted to be.

But as we all know destiny stepped in and on the death of George V, Edward VIII, being unable to marry Wallis Simpson, abdicated, announcing famously that he could not rule without “the help and support of the woman I love.” The crown passed to the Queen’s father, George VI, thus making Princess Elizabeth his rightful heir and successor and ultimately the woman who would celebrate only the second Diamond Jubilee in British history.

Yet when she did accede to the throne, the news coming to her when she was touring Kenya, the British establishment at home was wary of the 24 year-old Queen and unlike the majority of her royal predecessors, she inherited a crown which had been worn, briefly, by another person still living.

After his abdication the newly dubbed Duke of Windsor disappeared into exile in France. Despite his affair with Wallis Simpson, Edward had been a popular figure, viewed as modern and exciting by the public, a million miles away from his staid and glum father. Meanwhile Princess Elizabeth had settled into life as Queen-in-waiting, becoming engaged to Philip Mountbatten, later the Duke of Edinburgh, then an ambitious naval officer, with eyes on the highest ranks of the admiralty.

The name Mountbatten was a controversial one and Philip a controversial figure, his uncle was Earl Mountbatten of Burma, the former Governor General of India, who was an ambitious and egotistical man cut from the cloth of the glory days of the British Empire. He wanted his family name to surpass that of Windsor as the title of the royal house and become the House of Mountbatten on Philip’s marriage to Elizabeth and her accession to the throne. 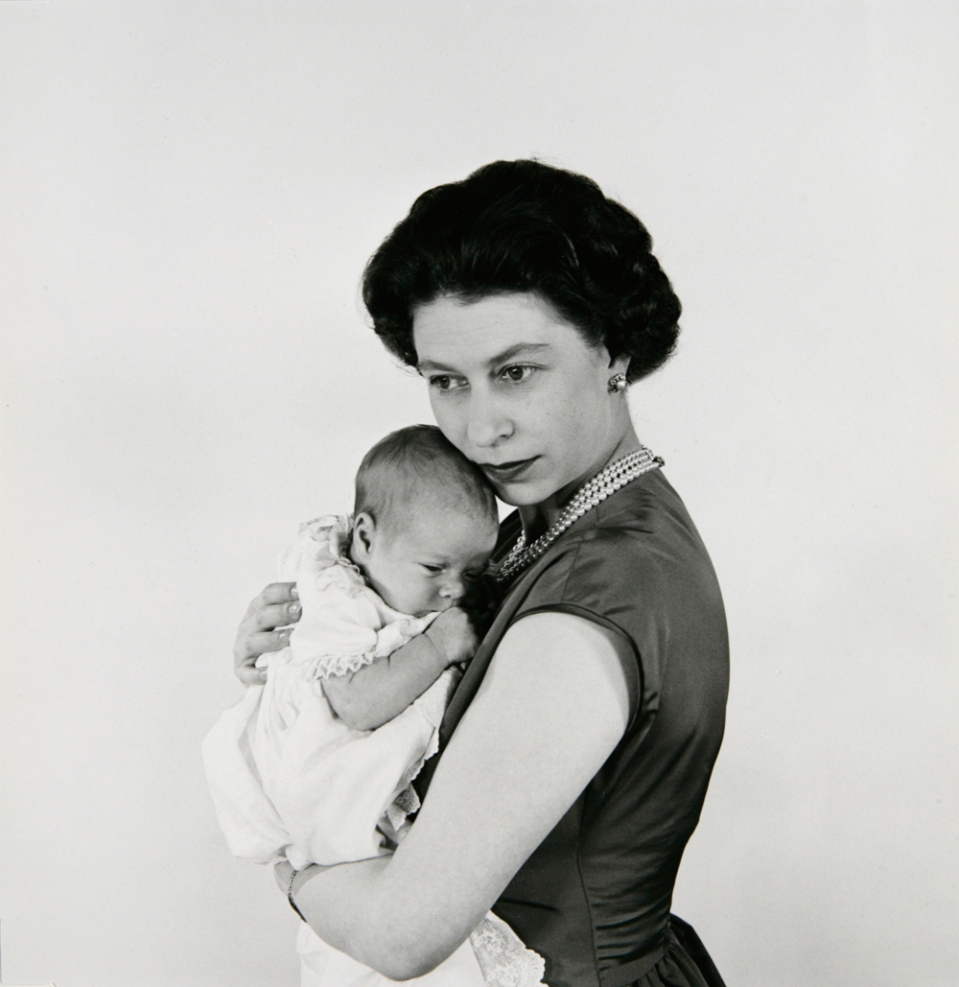 This would have been the practice in royal transitions past, but the thought of a House of Mountbatten and the potential influence of a new family caused real unease in London, and a whole set of court traditionalists used to living in the favour of the House of Windsor began to panic as George VI health worsened.

It was thought for a while during the King’s battle with arteriosclerosis and later lung cancer, that that he would live, but would be unable to fulfil any of his duties and that a regency, like that which saw George IV standing in for George III during his famous bouts with madness, would be required.

This news reached Paris, where a still ambitious and somewhat bored Duke of Windsor was eager to be invited back to the UK to save him from his vacuous jet-set life, anticipating a high profile role in British national life on his return. With Elizabeth still only in her early twenties and with the feared threat of the Mountbatten influence, the Duke began to think that he would be the obvious choice should a regent be required.

The Duke began a correspondence with Kenneth de Courcy, a key figure in the exiled Windsor court, papers recently unearthed by the royal biographer Christopher Wilson. de Courcy, in a written conversation which is careful to avoid becoming treasonous, advises the Duke that he return to England to test the water and make himself apparent as a potential regent, “I should like to see you buy an agricultural property somewhere near London,” de Courcy writes, “and devote a good deal of time to experimental farming on the most advanced modern lines, sufficiently near London to make it possible for people to drive down for dinner, I venture to say that if this advice were followed, the results would be remarkable.”

The Duke replied at one juncture,“It certainly is a situation of great delicacy but, at the same time, one in which it would seem I hold fifty per cent of the bargaining power in order that the Duchess and I can plan for the future in the most constructive and convenient way.”

de Courcy even wrote to the Duchess of Windsor, who was renowned as being extremely ambitious and a great supporter of her husband, in an attempt to try and force her to influence the Duke’s decision making. She replied at one point, “We are always busy turning things around and around in our heads – there’s no doubt that something must be done – perhaps a good thunderstorm would clear the atmosphere. Anyway I can’t sit by and see the Duke of Windsor wasted.”

Luckily for the country the Duke and Duchess of Windsor fumbled their chance and didn’t come to a decision quickly enough to return to the UK. George VI recovered slightly and a regent was never required. He was, although visibly frail, able to see his daughter off at London Airport in 1952 when she flew to Kenya. They would never see each other again. Princess Elizabeth returned as Queen, age 25, five years younger than Prince William is now.

The Queen would go onto break precedent and keep her family name against the wishes of her husband, and the Duke of Windsor would never receive the invitation home he craved, dying in France aged 77 in 1972. It is hard to say what kind of king, or indeed regent, Edward VIII would have made, but it is very unlikely the Windsor’s original “playboy prince” would have matched the peerless dedication of the woman who returned stability to the House of Windsor, becoming the popular and well loved figure she is, sixty years later.