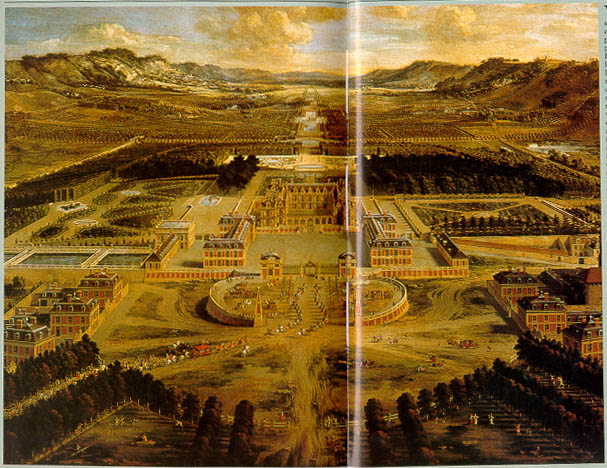 William Aiton opened his eyes on a shimmering scene, kaleidoscopic clouds fluttering across a glass sun, a bright summer sun that burned his bare head.

He was lying on his back and he started to feel around his sides, his palms dusting the warm wooden boards. He lifted his head but the heat and his headache forced it down again and his thoughts were soon back with the multicoloured clouds.

“What are those,” he said aloud. He thought he could make out little winged particles amid the moving mass, little creatures with stained glass wings. One of the winged creatures detached from the cloud and landed on his nose and started to strut towards the bridge. Then he realised, he’d gone to sleep pissed in the butterfly house again.

This was William Aiton, His Majesty’s Gardener at Kew and Richmond and he’d been out swilling and carousing all night with some Dutch sailors at The Frog and Fox on Bucnan Street.

The Frog and Fox on Bucnan Street 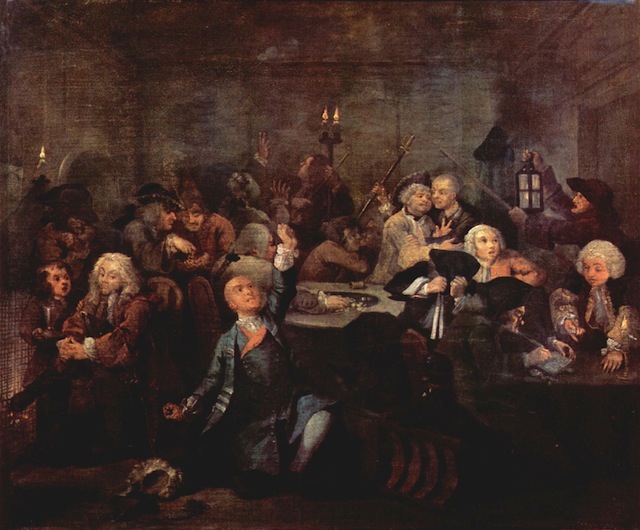 “Ale, ale, ale, ale!” William chanted, banging his fists on the bench as one of the Dutchmen brought over a tray of freshly filled tankards.

“You’re quite a drinker for a flower man,” Bork, the officer of the party said to William in a heavy Dutch accent, slapping him on the shoulders, “please tell them down at the flower house that we,” he gestured towards his crew, “are fine drinking fellows too.”

“Well, I will,” William answered, “now, put your cups up,” his request was drowned out by the rising levels of backslapping and yelling going on around the table.

“I say fellas,” banging the palm of his hand on the wooden table, they all stopped and turned to face him, “fellas, put your cups up and let’s make a toast, huh?”

“A toast, a toast,” came the sarcastic grumblings of all those gathered, protesting at any unwelcome ceremonial transgressing on their swilling.

“To King George III, may he never lose his nose for a good posie, and to the Prince of Orange, may he,” William paused abruptly and searched his wanting knowledge of current affairs for a suitable addendum. “Uhm, may he, keep up the good work!” A sentiment that the Dutch seemed to go for.

“Will someone oil those pissing hinges,” William shouted, nay screamed, to his assistant, Mr Darlington, who was now clip clopping his way towards his upturned frame which lay half in and half out of a flower box.

“I’ll get to it straight away,” and he made off, without a clue what William was talking about, but with his eyes on an early break and a tot of gin, his tail coats brushing the tip of William’s nose as he made a theatrical about face.

“Oh, for God’s sake Mr Darlington, stop being an arse and help me up.”

Putting William upright was an easy task for a man built like Darlington, a man who had trained under the great strongman Thomas Topham at the Apple Tree Inn and could still stand on one leg, for several hours while holding a barrel of malmsey wine over his head, and did so, as an act of contrition, every Good Friday.

William steadied himself while Darlington reached into his coat pocket for his diary and after flicking through the pages for a few moments, looking for no particular destination, he cleared his throat and said, ”You know you have the Board of Green Cloth at eleven, don’t you?”

Reader to Writer: What was The Board of Green Cloth?

Writer to Reader: Picture this: 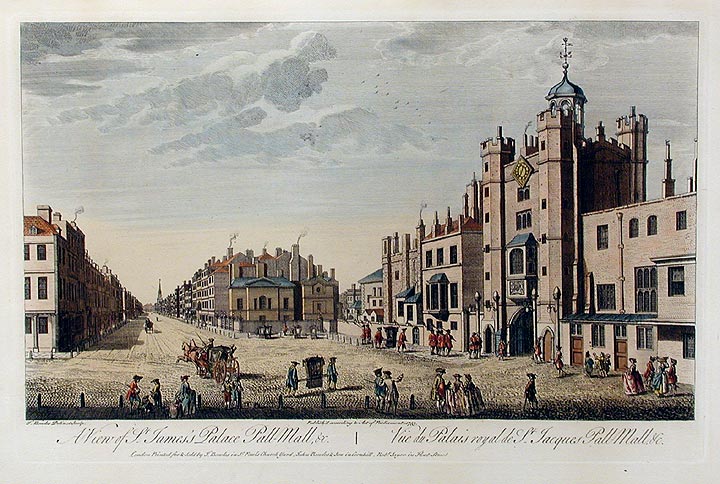 The Board of Green Cloth, now there was an institution that would put the fear of God into any well meaning public servant’s heart. The Cloth met on the second Thursday of every month at St James’s Palace in order to settle the Royal Household’s financing, the King’s gardens at Kew and the monies allotted to it falling under their remit. William had to testify before them during their meeting to ensure his allowance was not reduced.

The six who sat around the table were certainly not a particularly welcoming assembly, resplendent in their long curly white wigs and golden robes of office, not one of them underweight, the gathered treasurers would sit grunting to each other while casting their eyes over a silver platter of cream cakes that was placed upon the green table cloth at the start of each meeting by a genuflecting flunkey.

The tray would contain an enviable mixture of French Fancies, Cremeschnitte, Tarte Tatin and always one impressively large Chocolate Eclair, which was purposely avoided by the subordinate members of the committee. This allowed the Lord Steward, the gout ridden Duke of Dorset, the opportunity to shout at the top of his voice, as he consistently did just before the first order of business, “will no one take the eclair!” This was always followed by the Duke reaching across the table, knocking over several goblets of wine in the process, yelling, “oh very well,” as he stuffed the cake into his mouth amid an explosion of cream.

William stopped dead in his tracks, turned to Darlington and put his hands on his brick built shoulders.

“The Cloth,” he whispered, a look of sheer panic breaking out across his face, like a raging bull bursting through a paper wall, “the Cloth, today, of all days?”

“The Cloth, at eleven,” Darlington repeated, calmly, his eyes darting towards the little beads of sweat now appearing on William’s forehead.

“I dreamed I was having lunch with President Jefferson,” William said, lapsing into remembrances in order to dodge his panic, “after seeing a sign on the White House gates that said ‘Mister Jefferson today is having a buffet.'”

William remained silent for a few moments then huffed an elongated “Christtttt,” before marching off towards the door and declaring, “I am ready to work!”

“Oh, William,” Darlington called as his charge made his way out, clouds of butterflies darting about his moving outline like petals on fishing wire, “you have a paper donkey’s tail pinned to the back of your coat.”

William stopped, turned around and tore the paper impression from behind his back.

“Bork,” he cried to the heavens, brandishing the tail in a clenched fist, “damn you to hell!”