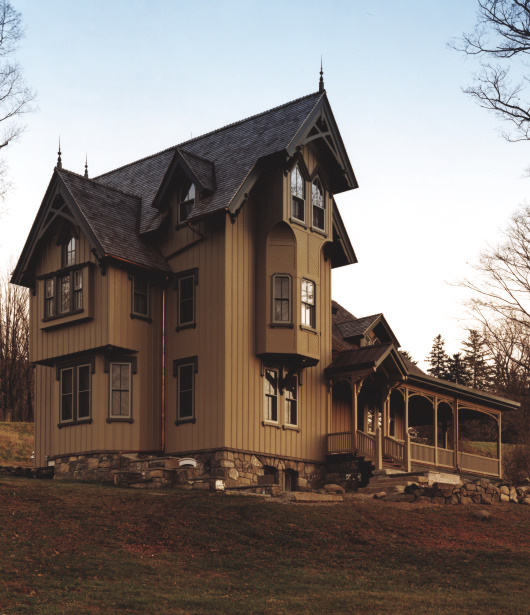 The flickering outdoor light cast a milky pattern across the back yard pond Oonagh had dug on her forty fifth birthday. Michael stared at the water and remembered the dirt piling up beside the wooden deckchair he had sat in while she worked.

Oonagh had the habit of making household rearrangements to mark milestones. On her fortieth birthday she had smashed through a partition wall to open up the dining and sitting rooms and on her fiftieth she had uprooted several conifer trees that had grown so tall they blocked out the sun for the majority of the day.

He’d objected to the pond, he’d objected to chopping the trees down. He’d become unforgivably objectionable after he stopped working at the military installation down by Cogley Wood, and he had mercilessly dragged his feet as she hacked away at the tree trunks.

“Why don’t you go a little easy,” Michael had shouted at her, “you’re fifty now, you’re not as young as you used to be.”

“If it wasn’t for me,” she said breaking to breathe after each swing, “nothing would change around here.”

“To accept the immediacy of death is the only way to overcome anxiety,” she would say, and, “To grow nightingale roses on the eastern side of a garden is to open up your life to a host of secrets,” among other such maxims that were deemed not so serviceable for reality, but certainly were worth bearing in mind for the next world.

Micheal still hated it when people sang ‘Jerusalem’ at weddings, everybody likes the tune but the words are hardly fitting and although they had really belted it out on that summer’s day in 1952, he couldn’t help but cringe at the memory. Although her countenance was divine, the holy city paled in comparison to the passion she would bring forth every Sunday night, in the old place, down by the beach, with the leaky roof and the jet planes from the military installation at Cogley Wood roaring overhead as they did it.

Miraculous moments come and go in the blink of an eye and then, the miracle done, you are left to wonder if it was all just a predetermined certainty you were made to wait a little longer for than you were entirely comfortable with.

Oonagh saw the world in Micheal and the generational back and forth continued until probability conspired that they chop down the trees together and she looked back at him from amongst the fallen wood, the world opening up before him again, as time proved his heart faithful and she told him about the changes.